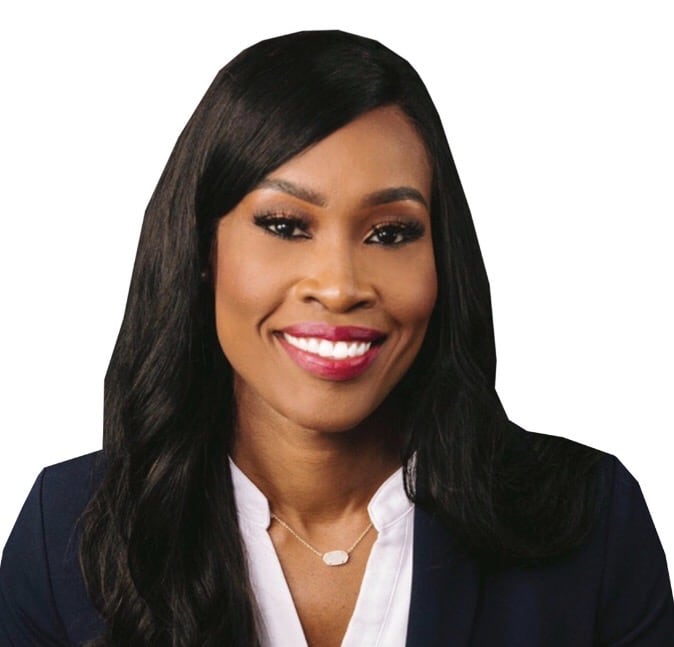 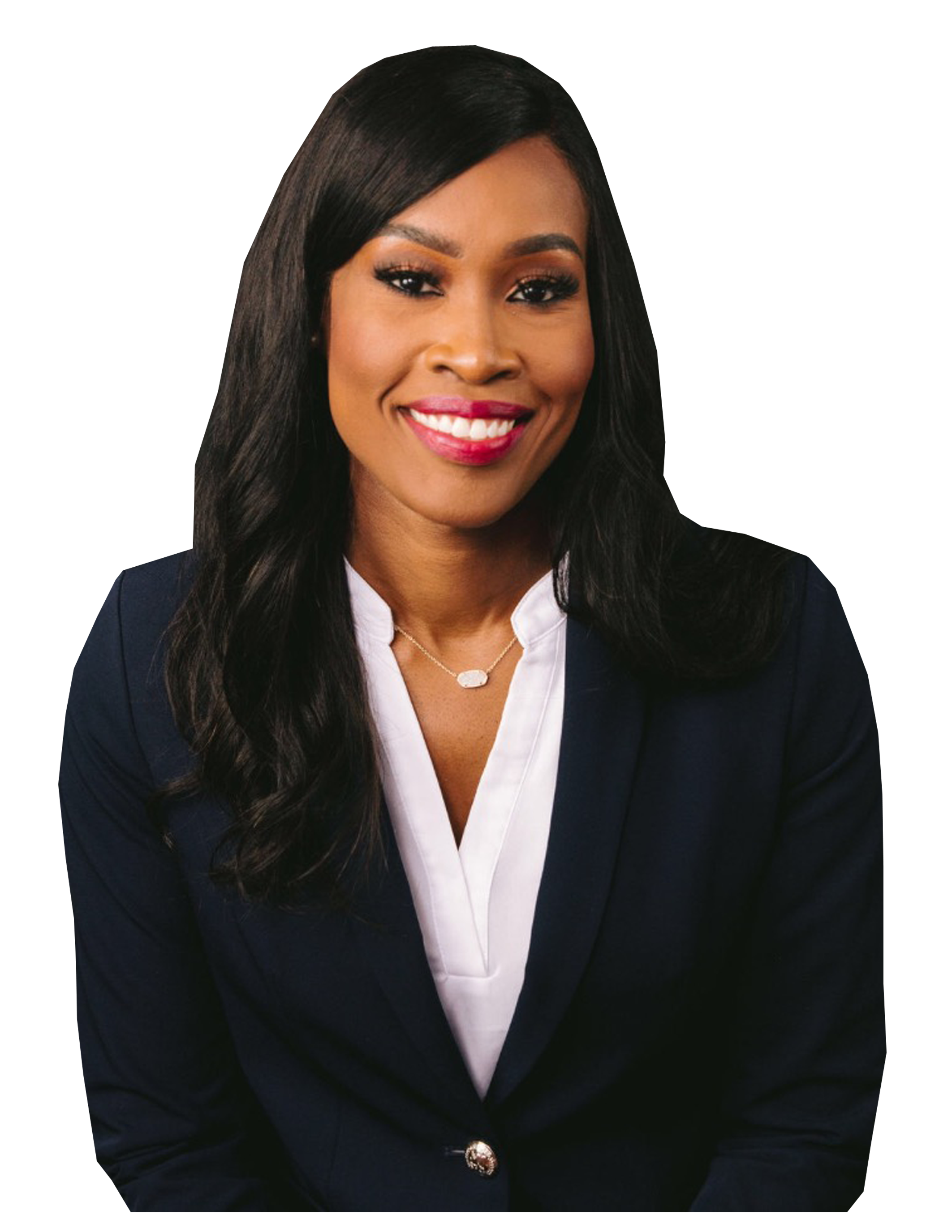 Belashia Wallace is an award-winning injury attorney and certified mediator who has earned the reputation of garnering the maximum monetary recovery for her clients throughout all phases of litigation. Within her first few months in the field, she garnered more than $1 million in settlements and verdicts on behalf of her clients. She has also been featured throughout various legal publications for her successful trial results, which she attained singlehandedly against teams of multiple acclaimed attorneys and law firms.

As a former Assistant District Attorney for Harris County, Belashia prosecuted hundreds of cases before being promoted to work on a $2 million grant project for the State of Texas. In addition to receiving judicial recognition for her favorable first-chair trial victories, she was also awarded by the State’s Human Trafficking Division for her high-profile case results and effective collaborations with national government officials to combat international sex trafficking.

She later transitioned into civil litigation, handling a wide range of personal injury cases as in-house counsel for a major insurance company. She was also recognized by Fortune 500 executives for having numerous favorable trial verdicts that spanned across nearly every court level.

Belashia earned her Bachelor’s in Communication from Lamar University, where she attained leadership awards while serving as president of Lamar’s top student organizations. Notably, she is the founder of Woman to Woman, Lamar’s first women’s empowerment organization, which attained record-setting membership numbers. As the first-place recipient of the Miss Black & Gold Scholarship Pageant, she launched a citywide mentorship initiative for adolescent girls. She was also initiated into the Zeta Beta Chapter of Alpha Kappa Alpha Sorority, Incorporated, where she was the published National Centennial Orator to an audience of more than 10,000 members. Upon graduation, she was recognized by the City of Beaumont’s Mayor, who appointed her twice as the City’s youngest committee member.

Belashia enjoys giving back to her community by mentoring disadvantaged youth and aspiring lawyers. She especially enjoys going on new adventures with her husband and their energetic toddler, while conquering her bucket list items. 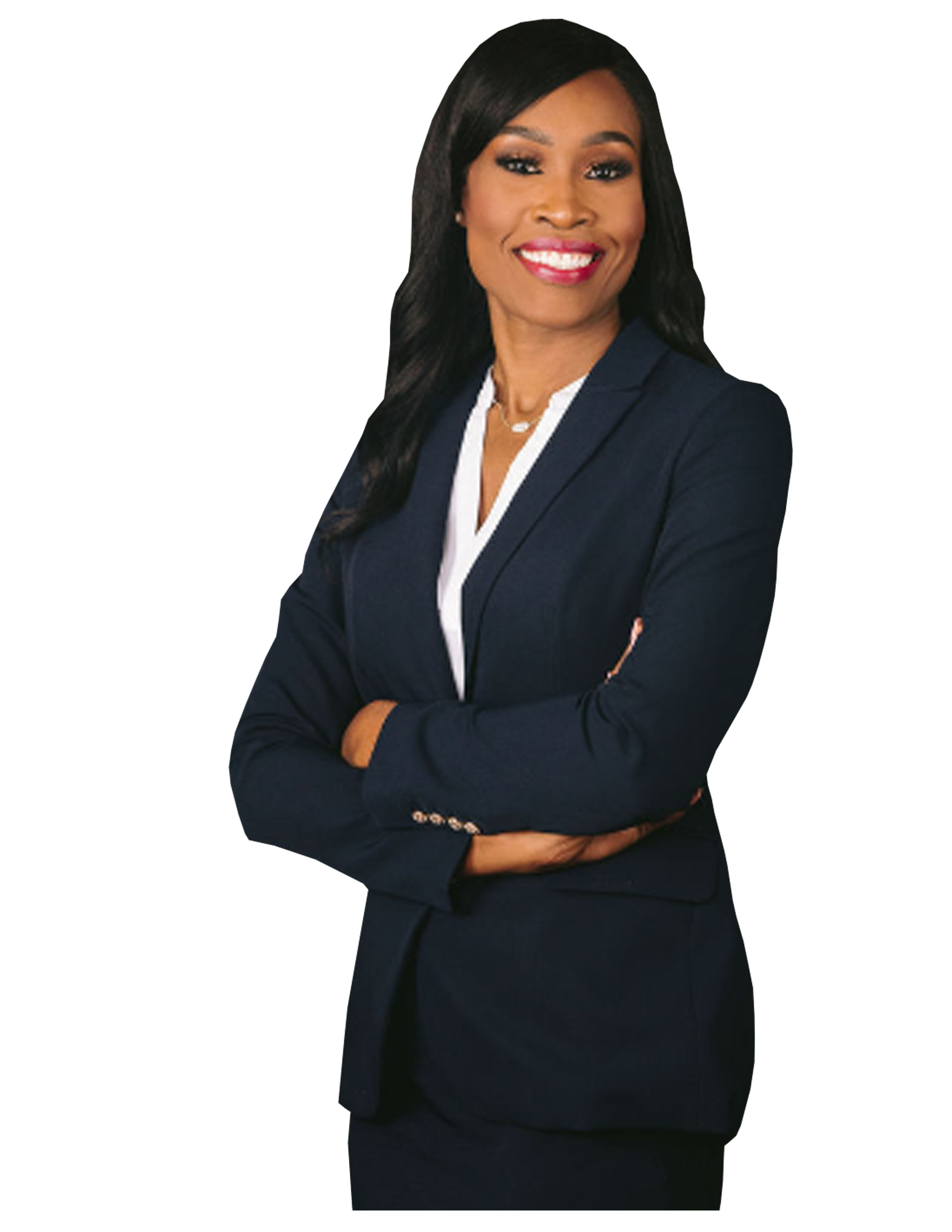